Enjoy your March issue of Branches! 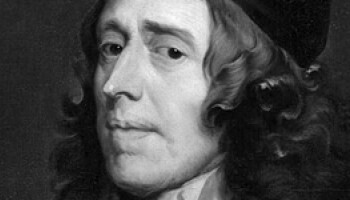